Home > The Eagle > Principal's Blog > What can we learn from our history?

Our College Dedication Service held last Monday was the perfect time to introduce this year’s Bible verse theme and show how it reflects on God’s goodness to Glasshouse Christian College over the last 18 years of our history in Beerwah.

“Trust in the Lord with all your heart and don’t trust your own understanding. In all of your ways acknowledge him and he’ll make your paths straight” Proverbs 3:5-6.

The story of how our College came to be is a wonderful testament to this verse. It’s a story of trust, of not limiting what God can do by looking at the situation with human eyes but believing that with God, all things are possible.

Back in 1993 the leaders of Beerwah Baptist Church went on a retreat to pray and ask God how they could reach the community for Jesus. At the end the leaders came away with a vision to establish a Christian school right here in Beerwah. They wanted the school to be a shining light to the community and be one that honoured God in all that it did.

Back then Beerwah was a small country community so the dream could seem a little crazy to some. There was no Woolworths or Aldi and IGA was just a tiny store. Where were all the students to come from?

Two years later everything was falling into place. Land had been found near the Woodlands’ poultry farm, the first teachers were appointed and Glasshouse Country Christian College was to open in January 1996. One of those very first teachers was Mrs McKellar our current Head of Library Services.

But at the final hurdle it seemed like disaster struck. The land owner changed his mind and decided not to sell us the land that was earmarked for the school. It seemed like there was no way the College could possibly go ahead.

Coming to the rescue was a wonderful church family who offered to donate their land so the school could be built. However, just when it seemed things were taking off, the council denied approval to build a school on the new site.

This meant the College couldn’t open in 1997 as planned and all the teachers who were employed, including Mrs McKellar were told they would have to go and find other jobs. You can imagine how devastating that would have been for all of the faithful people who were working so hard to make the dream of a Christian College a reality. In fact, Mrs Bryers, our Head of Primary was also one of those people.

I imagine that the church could have begun to seriously doubt whether this dream would ever happen, whether the dream was given to them by God in the first place or was it just something that they all thought was a good idea at the time.

However, there was an old lady at the church who loved to pray. She was a missionary to the poor people of Bangladesh for most of her life and she loved God with all her heart. She would pray fervently for the school that seemed impossible to build. That lady’s name was Emily Lord. She has since passed away but we honour her with the most prestigious award that we give during our Middle and Senior Presentation Night called the Emily Lord award.

So the church began looking at Roberts Road as a potential site for the College. After quite a few negotiating attempts with the council, the council changed their plans and agreed to sell the land to the church. Even today such a thing is unheard of! How amazing is God that He enabled this to happen after so many years of disappointment.

Today we enjoy the prayers and persistence of Emily Lord and the Beerwah Country Baptist Church leaders. The College opened in the Year 2000 with only 16 students from Prep through to Year 3. Look around you now and you can see the 1070 students and the approximately 200 staff members that we have. It is true that out of little things big things grow. If you want to see how the campus has changed over the years, the pictorial history is on our website.

Glasshouse Christian College is proof that often plans do not run smoothly. Many of your plans are going to experience setbacks, even if they are godly plans. This College probably would not be here today without God honouring the determination, perseverance and faithfulness of His people. Likewise, you will need to persevere with your goals, plans and visions. You will need to be determined and faithful. If your dreams are inspired by God then be encouraged by this story. God can do anything, He can open any doors, He can make incredible things happen.

After such a small beginning we are now one of the most respected schools in the region. Last year the Courier Mail featured us as the most innovative school in Queensland. During the holidays the Sunshine Coast Daily published an article highlighting our Year 12 students’ exceptional academic results.

But that is not the end of the story. Just like the great and wonderful example that was set by the people who saw God’s possibilities and established GCC, we are also called to Trust in the Lord with all of our heart this year and not to lean on our own understanding, in other words we are not to be limited by what we think God can or can’t do. In all of our ways acknowledge Him and He will make our paths straight. In other words, God will go before us; He will direct our steps. 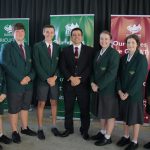 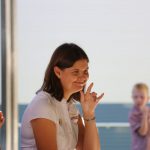 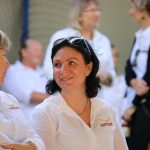 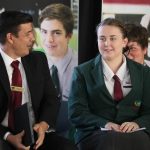 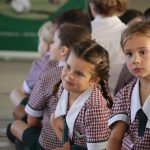 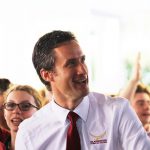 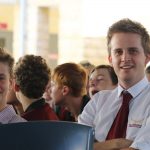 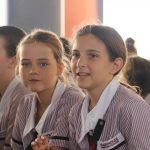 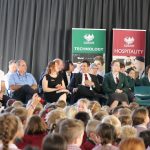 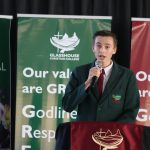 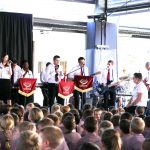 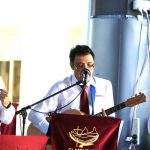 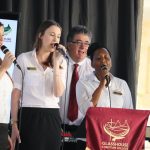 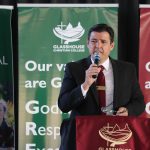 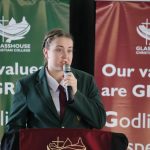 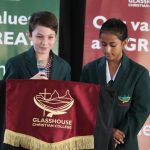 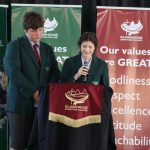 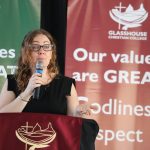 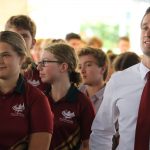 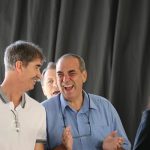 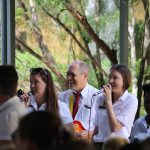 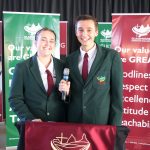 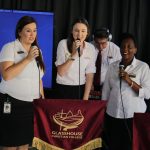 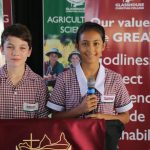 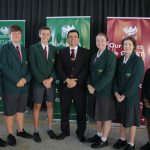 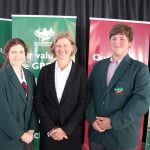 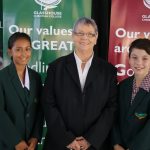